Excerpt Thursday - After the Silence Bree (4)

One woman’s journey through the chaotic new world.

Those left standing make the paths for the future generations.

When the Mother Nature decides she’s had enough and begins to fight back, survival takes on a whole new meaning.  If the earth is the enemy – there are no rules and all you can do is try to survive the odds.

Those the planet allowed to live still have to survive the trials of the virus. If you manage to come out of it alive you are left with some form of mutation that could give you an ability that could be harmless or lethal.

Bree Taylor is the last survivor of her family.  With no other choice she sets off on her own to escape the clutches of the new government’s army—that does not place safety and security in their code of behavior only the highest bidder get their protection and loyalty.

Living in a world of unstable climate changes becomes a journey she won’t soon forget.  She has to be prepared for anything at all times out in the new country and has to be wary of every person she meets. All while staying out of the path of the new army. 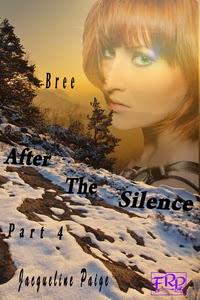 When I stopped feeling thirsty, I knew I’d reached some sort of bridge.  A person should always feel thirst to some degree I imagined.  My stomach, was insistently reminding me that I hadn’t had more than a few sips in the time I’d been here—I still didn’t try to identify what the taste had been.  With each second I lay there in the dark, I felt myself starting to accept not getting out of here.
My teeth hurt from trying to chew the cord around my wrists to free my hands.  Why they only tied my hands I didn’t know, was I a threat to the two men that were always outside the door? In my weakened state probably not much of one, unless they were afraid I’d flick dirt off the floor at them when they came in.
Jerking awake I stopped and listened, a wolf howled and tears rolled down my cheeks.  I didn’t think I had any fluid left inside me to come out.  Would Kismet stick with Tremor?  I lie there gasping through my tears wishing some nice and seemingly normal person would come across them and look out for them.  Would that be asking too much?  Rubbing my filth covered hands over my cheeks I tried to erase the tears along with the guilt that I had failed the two creatures I called friends.
Drifting off I thought of Bobby and hoped he made it to the mountains in one piece.  As hard as I tried not to think about Kane, I did anyways.  Would he know what happened to me or just wander around trying to pick up my trail and find where I’d settled.  I wasn’t going to be settling anywhere—I now admitted it.
Closing my eyes I rested my head back against the hard dirt floor and pictured Kane’s silver eyes and that look he gave me when I annoyed him in some way.  He’d carry on, as he had been doing before I met him and those he looked out for would forever be grateful.
****
My eyes popped open and it took me several seconds to remember where I was.  My hip had pains shooting through it and I wanted to scream, but breathing took all the energy I had, there was none to spare for moaning out loud.  The voices outside drifted within hearing and I strained to hear what they said.  Was I being moved now?  I fought to keep my eyes open to be aware when they did come inside.  For half a second I could have sworn I heard Kane on the other side of the wall.  I knew I was delirious now.
I listened some more, trying to keep my focus.  What were they doing out there?  I couldn’t identify the sounds.  Carrying something heavy maybe with all the grunting?  I smirked alone in the dark; at least my imagination hadn’t left me.
I heard a noise that rang so familiar I had to sit up, something had growled on the other side of the wall.  In all the time they had kept me here I had not heard a dog or any noise that would lead me to believe there was one here.  The growl was louder and a memory crawled down my spine.  I had either lost all sense or Kismet was outside. 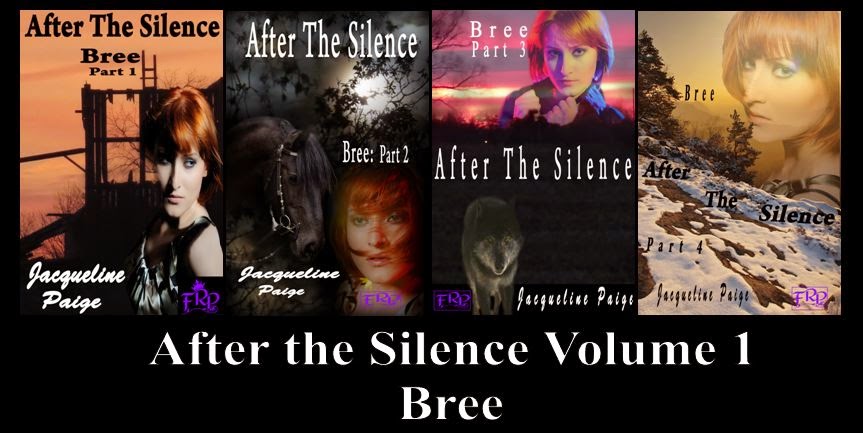